I mainly write on topics which I have personally gone through in life (i.e. abuse, bulimia and addiction). However, I love writing so will write on anything and everything that interests me.

Five nights at Freddy's is a famous horror game where the player must act as a night security guard in a creepy restaurant. Dream League Soccer is one of the best soccer games you'll find for your Android mobile, and the best part is that it's completely free. Have fun and enjoy! I'm in charge of a 3G and 4G Broadband Online store: <a href="http://www.4gltemall.com" rel="nofollow">www.4gltemall.com</a> i wanna to share 3G and 4G technology with you and help you do something for the networking. 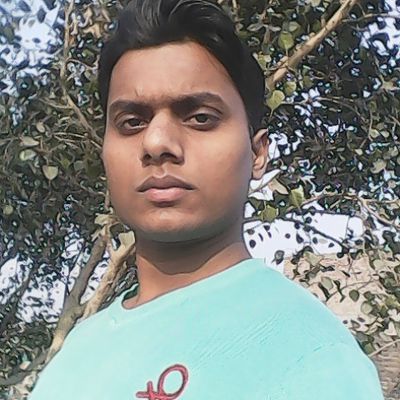 Welcome to our blog: Respect your Culture. You will find here all the realizations of the schools of France, Belgium, Finland and Germany. This blog is for sharing things about our great Culture.

CarSets.co.uk is a Trustful OBD eShop for Cheap Auto Diagnostic&Original Tools, and for which we open the blog to share our customers OBD2 DIY experience and talk on how to use using OBD2 Tools and choose the Best OBD2 Tools for your car.

all of people to get information

Japan’s sovereign credit rating was downgraded by Standard & Poor’s in January. The rating agency lowered Japan to “AA-,” citing Tokyo’s lack of a coherent strategy for dealing with its soaring debt, which now stands at 200% of GDP. For perspective consider that the American federal debt, which is high enough to prompt a government-paralyzing standoff between Congress and the White House, is less than half of that percentage. Yes, Japan owes a lot of money, and the bond ratings agencies are finally starting to question whether it will be repaid. 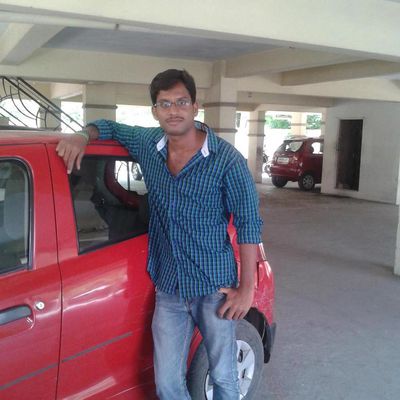